Apprenticeships give you an opportunity to grow and strengthen your workforce with fresh insight and enthusiasm from the next generation. However, to take advantage, you need to stay up to speed with the latest legislative updates and developments.

Apprenticeship funding changes take affect on 1st May 2017, so we thought the time was right for an update on the Apprentice Levy rules and framework of funding for apprenticeships.

Will you have to pay the levy? And how much will you be charged?

The levy will be charged at a rate of 0.5% of your payroll if the value exceeds £3 million per annum. As such, the payroll value is defined as the total gross of all employees’ pay.

If you’re a local authority, multi-academy trust, charity or connected company, the combined value of all payrolls are considered when assessing your liability for the levy.

So, if your 200 employees were split across connected organisations, then each company within your group would still be liable for the levy, even though their respective payrolls weren’t in excess of £3 million.

Remember that only one allowance will be given to each employer and not for each company or payroll.

Otherwise the allowance will be split into monthly instalments of £1,250 and if the gross value of the payroll exceeds this amount then the levy will be charged at the 0.5%.

What do you gain from the levy?

If you’re liable for the levy, the funds will be taken by HMRC as part of the PAYE, paid monthly and credited into a Digital Apprentice Service (DAS) account.

It’s important to note that you’ll need to create a DAS account to ensure monies deducted by the levy can be credited to the account for use in funding apprenticeships.

If the employer is not liable to pay the levy charge, as the payroll bill is less than £3 million, then the employer will not use the apprenticeship service until at least 2018, for which the government will provide further guidance at that point.

However, the new apprenticeship funding system will take affect from May 2017, whereby, provided the training is approved by the apprenticeship service, then the government will contribute 90% of the cost of training, leaving the employer to pay the final 10%. Thus, the Apprentice Levy seeks to make it more favorable for employers by providing training and apprenticeships, which should improve the skills and capability of the UK workforce.

It is also important to note that less than 2% of employers are predicted to be effected by the changes this year. So, most employers will unlikely be impacted by the levy until 2018.

Feel free to get in touch with any questions using the button below. 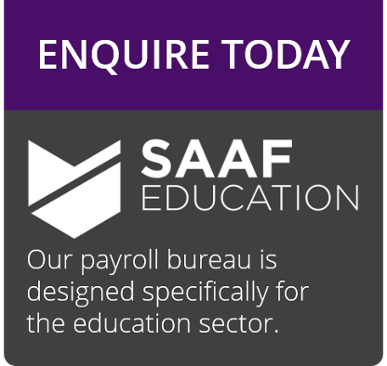 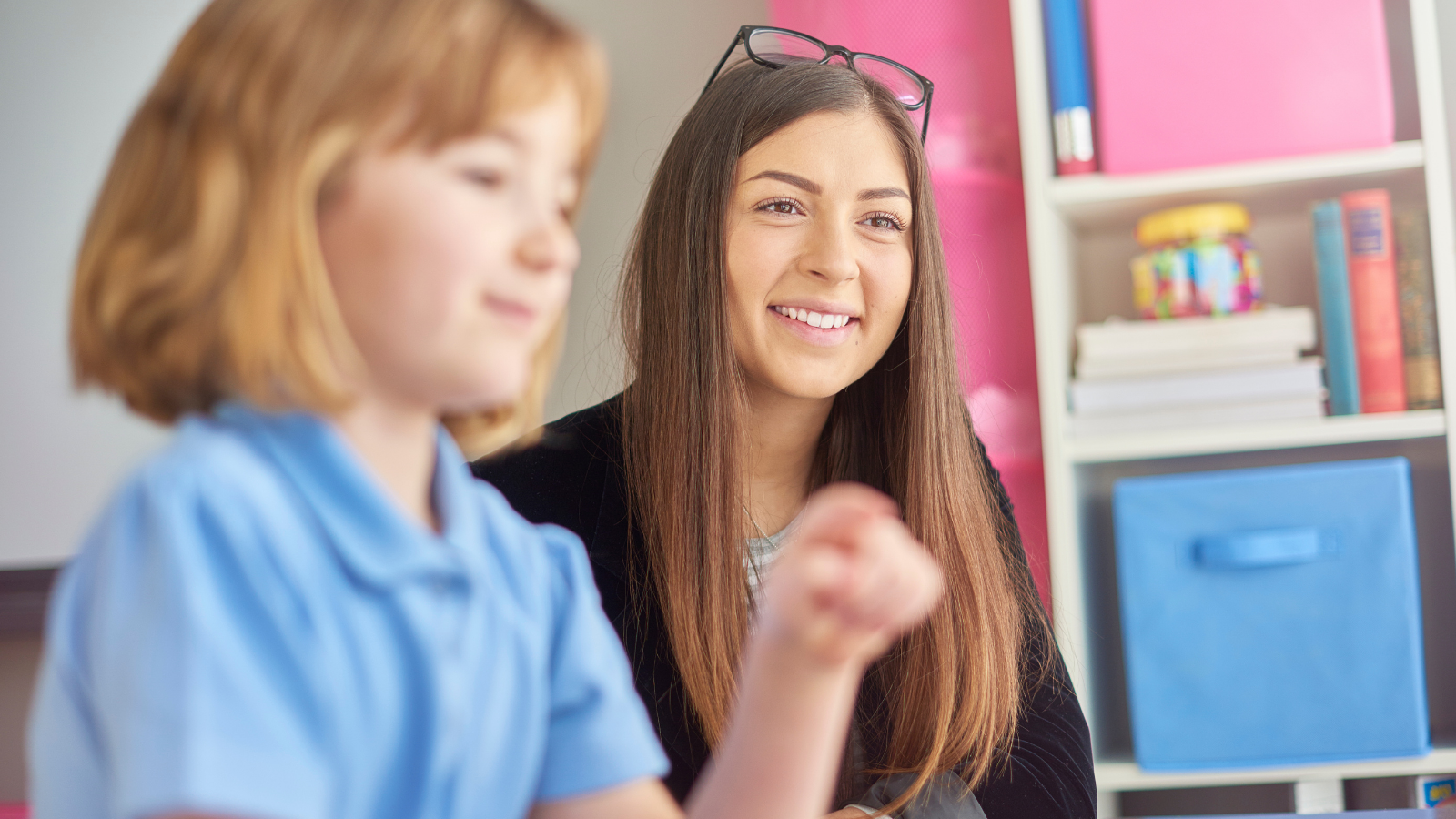 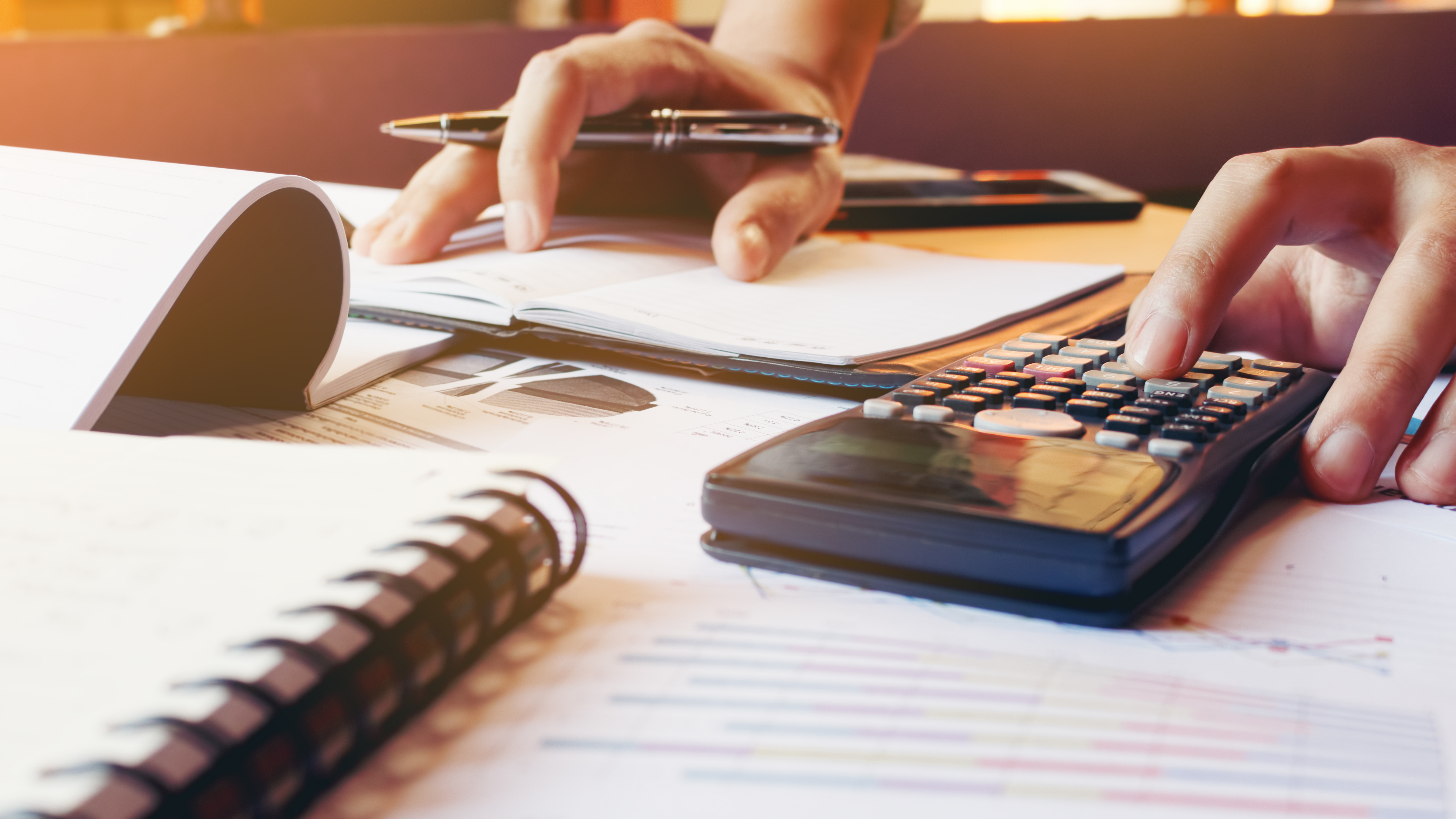 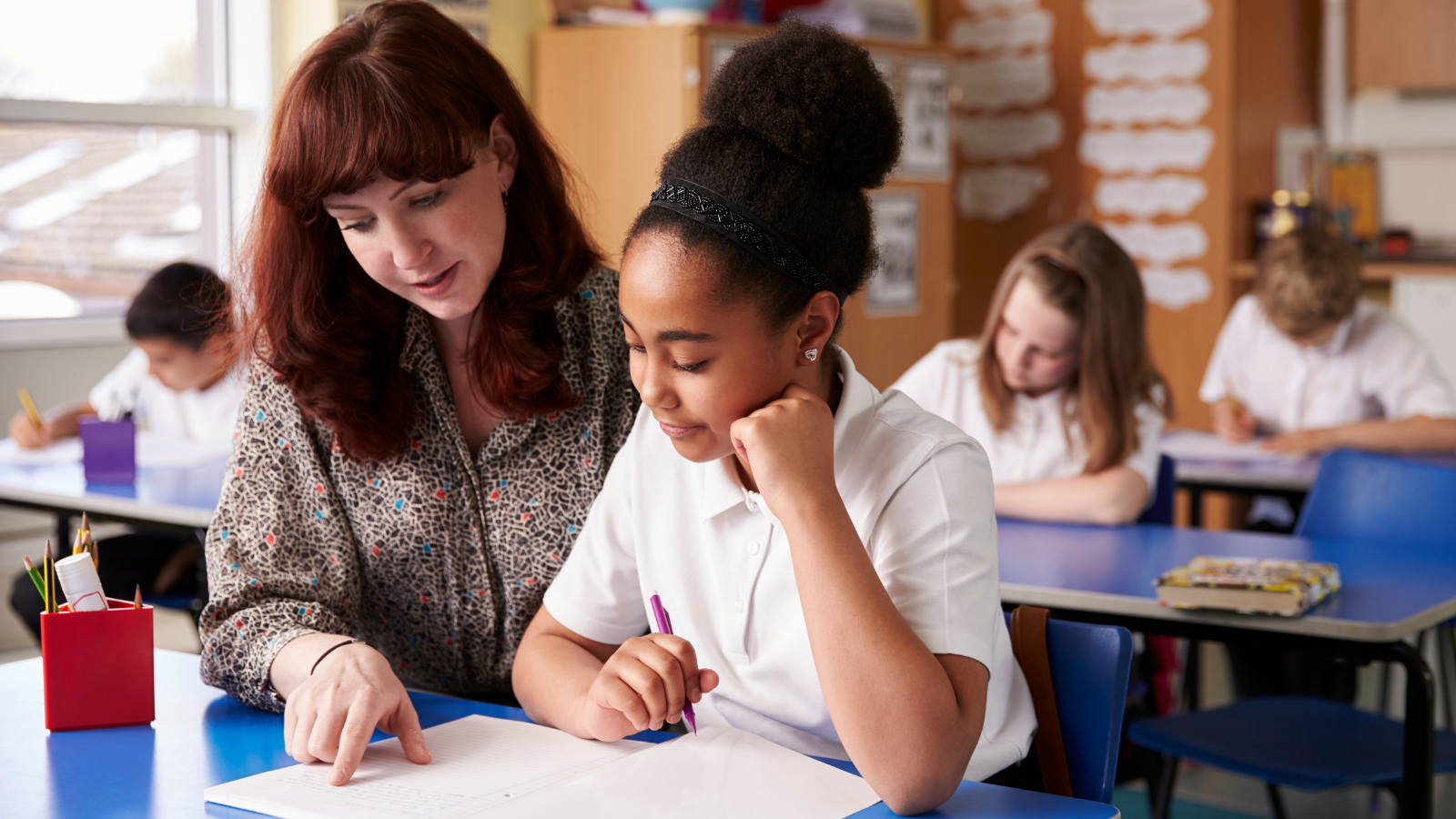